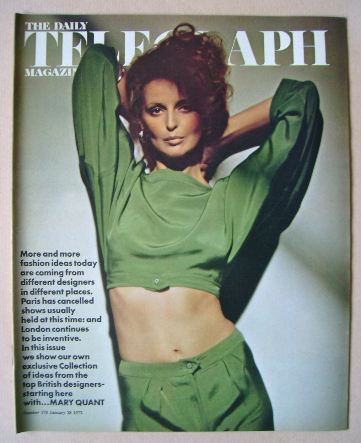 MUNICH: RUNNING, JUMPING, SWIMMING INTO TROUBLE? - Munich is flexing her muscles in preparation for the 1972 Olympic games in September. To be host to the Olympiad is prestigious - and costly. Munich has already spent £240 million; for four years her citizens have lived in a giant building site. Is it worth it? Jonathan Dimbleby visited Munich and found resentment vying with civic pride
5 pages

DEAD LETTERS IN SALISBURY - When Britain pulled out of Rhodesia after the 1965 Unilateral Declaration of Independence, the CIA worked to ferret out details of the sanction-busting schemes of the new regime. In the popular traditions of spying, secret documents disappeared and "dead letter boxes" were used to convey messages in invisible ink. It was a shock to Rhodesians to discover that one of the informers was a prominent lawyer. But it was not the first time that the CIA had expanded into an area where the British were unable to act. The Agency has been active in Egypt, Iran and Syria. E.H. Cookridge ends his exclusive series on CIA adventures, and looks at the Director, Richard Helms
Four and a half pages