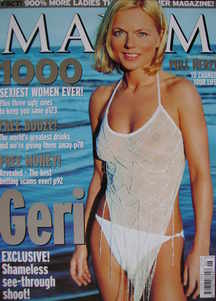 THE GREATEST EVER GAMBLING SCAMS

USS INDIANAPOLIS On 28 July 1945, the 1,200-strong crew of the American warship USS Indianapolis delivered the atomic bomb that would destroy Hiroshima to a port in the Pacific Ocean. Two days later, the ship was sunk by a Japanese submarine: the surviving crew fought sharks, madness, chronic dehydration and, eventually, themselves for four days before help arrived. Only 300 men survived. This is their story.