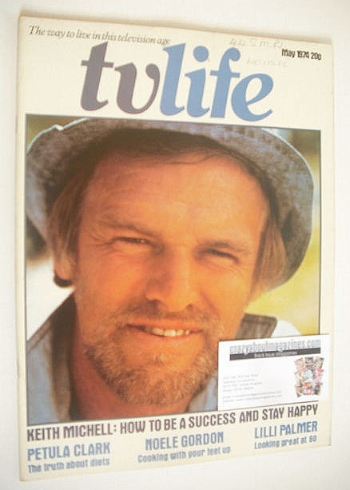 LUAN PETERS - Visits a health farm
Two and a half pages

UNA STUBBS AND DANDY NICHOLS - An astrologer, palmist and graphologist reveal the destinies of Una and Dandy
2 pages