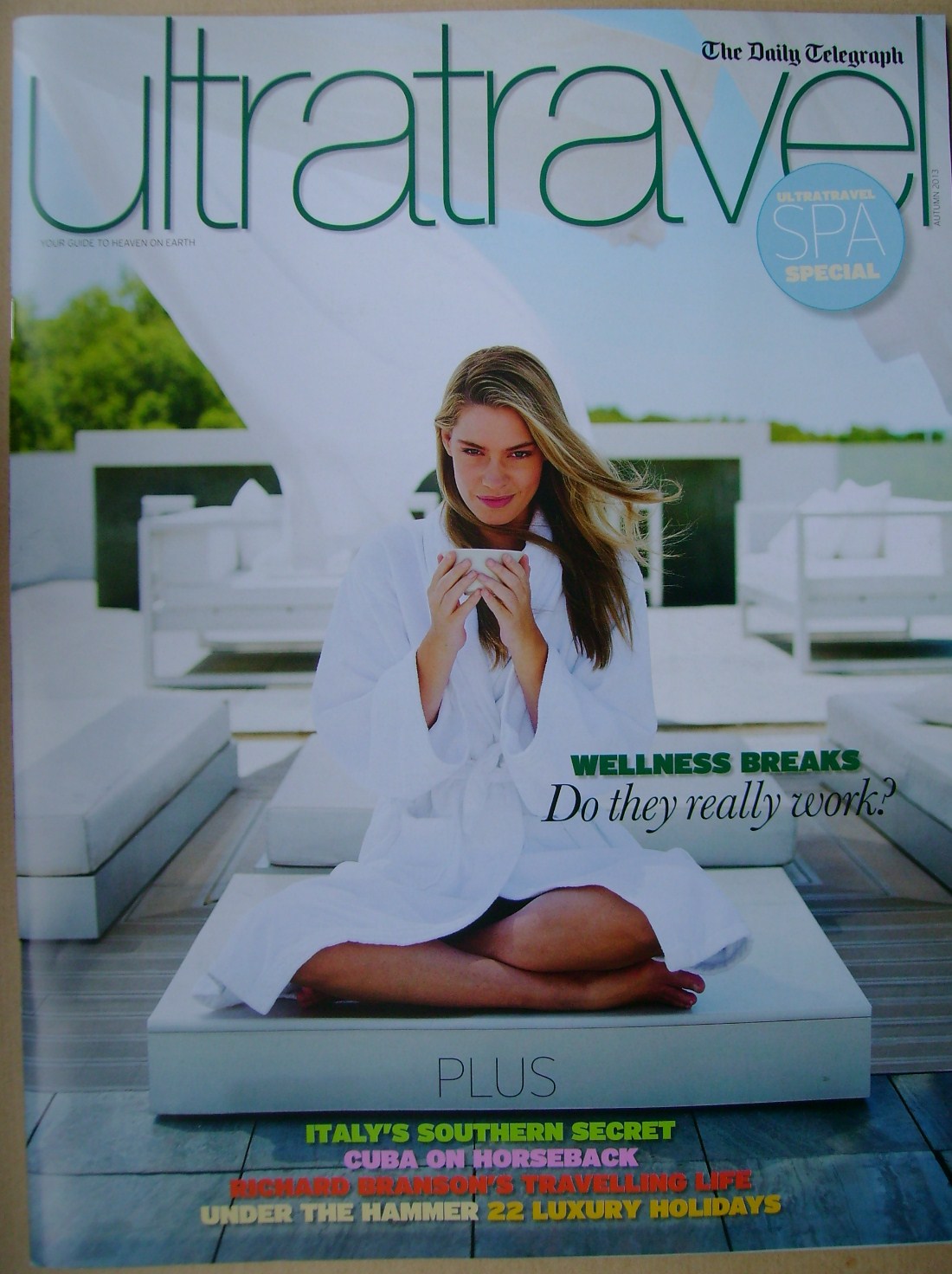 LOST IN SPACE - As Singapore Airlines launches smart new seats and the longest first-class flat-bed in the sky, we get a preview

MATERA - For decades, the troglodyte dwellings of Matera, in southern Italy, were a source of shame, a subterranean slum inhabited by 20,000 people. Now they boast luxury hotels and restaurants while, nearby, a boutique retreat owned by Francis Ford Coppola is bringing a touch of class to a once-blighted region

SPA SPECIAL - Can a spa regime really change your life? Five writers, including Heston Blumenthal and Karren Brady, set out with different goals - and check in for a holiday with a purpose