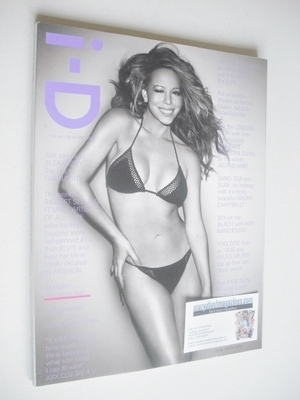 MARIAH CAREY "You're on fire!" A brief conversation with Mimi about 'festive'

BRUCE WEBER "Bruce Weber and True top up their tan"

We invited the legendary photographer and filmmaker to interview his doggie True, the star of "A Letter To True". Here, in a world exclusive, Bruce gives a tongue-in-cheek interview with his roving reporter, which sees the golden retriever now retired from his film career, playing the super big time super-agent to his former director. Alongside some never-before-published photos, this story is a personal patchwork of stills, posters, stories and comments about the films.